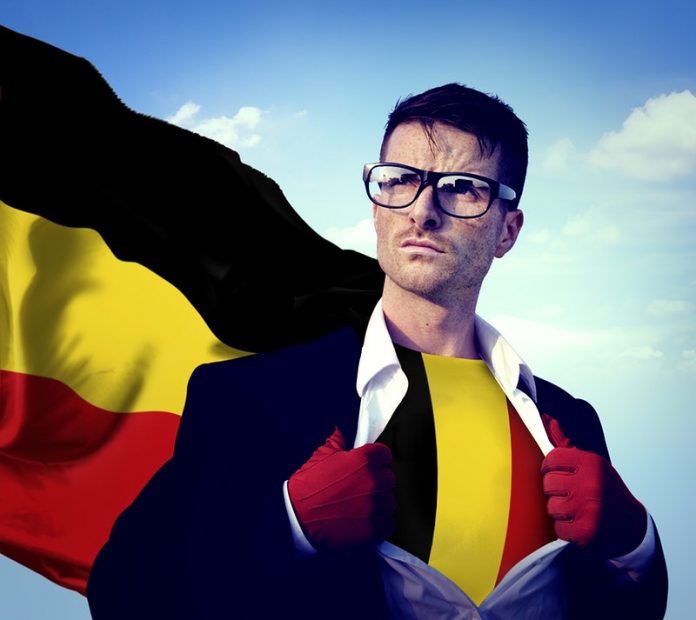 Belgium is one of the main tourist destinations in Europe. It also shelters medieval architecture and dynamic cities like Brussels and Antwerp. The Royal Museum of Fine Arts (Antwerp) is one of the most interesting places of interest, it has a huge collection of paintings from the 14th century. Also don’t forget Waterloo, remember the battle of Waterloo where Napoleon was defeated by the Duke of Wellington. This site is also one of the main factors for many tourists to make Belgium a tourist destination.
Brussels and Belgium are good places to live and work, whether you want to stay a year or two or perhaps longer. Here are some benefits:

Belgium has a lucrative labor market

There is a lot of demand for qualified professionals. This is especially the case in Brussels, where most of the EU institutions are located. Moreover, there are many international companies in the city and the surrounding region. Flanders north of Brussels is also host to many internationally renowned companies.

Parts of Brussels can be expensive, but rental prices in Belgium are generally much lower than in Great Britain or London. There is also no shortage of affordable real estate to buy and rent.

Commuting is easier and cheaper than in the UK

Although the trains can be full, the distances are usually relatively short. And train tickets are much cheaper than in Great Britain and cost half the price everywhere in Belgium at the weekend.

Living and working in Belgium and especially in Brussels means that you are never far from the UK. Eurostar’s high-speed train service with the UK is now very fast and much more convenient than flying, assuming you live in southern England. It takes less than 2 hours to get from the center of Brussels to the center of London. You are also never more than a few hours away from the North Sea coast of Belgium, most of which consist of golden sandy beaches.

The working culture in Belgium is more relaxed than in the UK and employees have more legal protection and social benefits such as vacation, which is usually a generous 5 or 6 weeks after the first year. There are also more holidays.

Belgium also has a world-famous cuisine that surprises even the French. There is also a huge selection of excellent Belgian beers to try!

Language is not really a problem

Most people in Belgium speak English fairly well and in many large companies, the main language is English. Belgium and especially Brussels have a large ex-pat population and in most cases, you can manage it in English. However, learning French or Dutch (the two main languages ​​of Belgium) is a good idea to get the best out of the country and to integrate better into Belgian Tourist Destination.

The media are international

Media in Belgium are very international, especially television. Most Belgians have cable TV (which now also offers internet and telephone services). There are around 40 TV channels available, most of which are non-Belgian. And BBC1 and BBC2 are standard available throughout Belgium.

In summary: Belgian Tourist Destination is a great location, whether you want to emigrate in the longer term or simply want to spend some time in another EU country. Belgium is of course not perfect, but in general, I would say that the benefits outweigh the disadvantages. 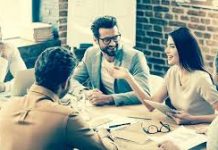 Work on Insurance; Ten good reasons to be thankful for working in the Insurance